Over 50 years combined experience and expertise

TOver 50 years of combined experience and expertise Terry Evans is originally from the UK and grew up in the small town of Carshalton, south of London. His interest in parapsychology and mediumship began at an early age. At the age of 22, he met a real spiritualistic medium for the first time, when he was given his first private consultation. This experience was a turning point in his life and gave him new insights, which led him to develop his own medium potential and intuition.

The foundation of his work as a medium is based upon the philosophy of the Spiritualists’ National Union (SNU), an organisation in the United Kingdom. The essence of this philosophy is that there is life after death. The mediums’ task is to allow themselves to be used as a neutral link between the afterlife, or the Spirit World as it is generally known, and the everyday reality of this life. Once this connection has been made, the spirit contact (deceased person), which normally takes the form of a relative or friend, proceeds to give the recipient proof of their continued existence on another level of consciousness.

Terry Evans started his education at the age of 22 by participating in a medium development group in Clapham Spiritualist Church in South London. The larger part of the training received in the beginning of his development can be ascribed to the president of the church, who at that time was Blanche Tilling. During this period he took part in many different lectures and groups teaching the philosophy of mediumship according to the educational guidelines of the Spiritualists’ National Union (SNU).

In 1982 Terry Evans started his examination as a speaker and demonstrator (i.e. medium) held by the SNU education committee (East London district), and subsequently, in 1985, he was awarded a certificate as a speaker and demonstrator. The education program offered by the SNU is of a very high standard, and in many circles they are seen as having a globally leading position within education.

As Terry´s work developed he soon realised that the spirit personalities had much more to offer than just proving the continued existence of the human soul. Our spiritual counterparts are in fact offering us mirrors that reflect our own inner potential. They offer us invaluable keys that can assist us in resolving difficult situations or problems occurring in everyday life, and the joy of being reunited with a loved one.

The early spiritualistic teachings provided a solid foundation for Terry’s own personal development. That offered limitless possibilities to use potential that had remained hidden.
In recognising and using this inner resource, his work with mediumship and related courses continues to develop.

His book “BERGET -vägen till frihet” is based upon the teachings and inspirations he received from his spiritual leaders.

Click here for purchase. The book is written in swedish. 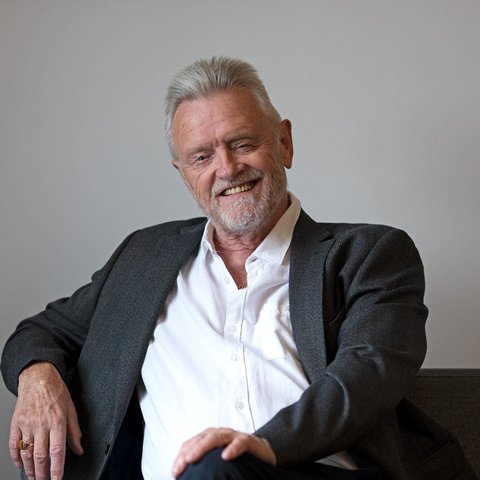 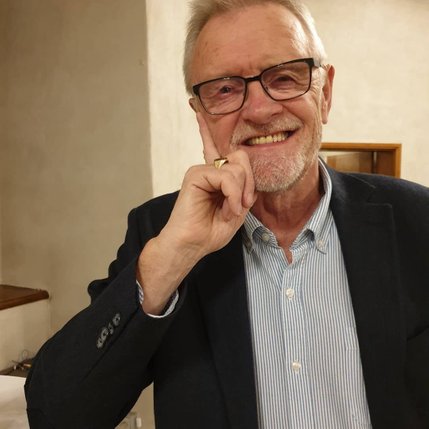 I have done my best to follow my own pathway, from the place within me where my truth is.